High performance teams and team working are dominant client themes. Some businesses truly value team-working and see no challenges to them. Other businesses struggle to make good teamwork happen.

This article looks at 10 challenges to team-working that we repeatedly hear from those in high-profile roles – and possible solutions for those challenges.

High performance teams and team working are dominant client themes. Some businesses have nailed this; they value team-working and see no challenge to its continuation. Others struggle to make it happen.

Why is it hard for colleagues to work well together, especially those in high-profile roles?

If it is so hard to work in teams, and it is becoming harder as individualism grows, why not call it a day on team-working? Because, quite simply, real teams and high performing teams multiply the effort of its individual members and make for resilient, sustainable and high-performing organisations. 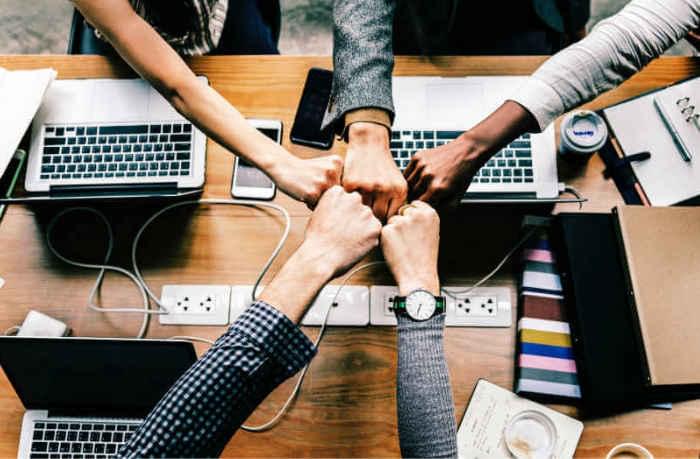 Many business owners are frustrated by the lack of productivity of their employees. They put the blame on the staff for this situation. Quite frank...

The secret to building a highly successful sales team

Here’s another quick tip from the coal face! Several of our clients have been amazed how this easy but effective method has worked for them. By f...

To become an even higher performance team, why not take our TeamsWork survey to identify areas of strength and improvement?