Courage, not Fear, in the Epoch of COVID-19 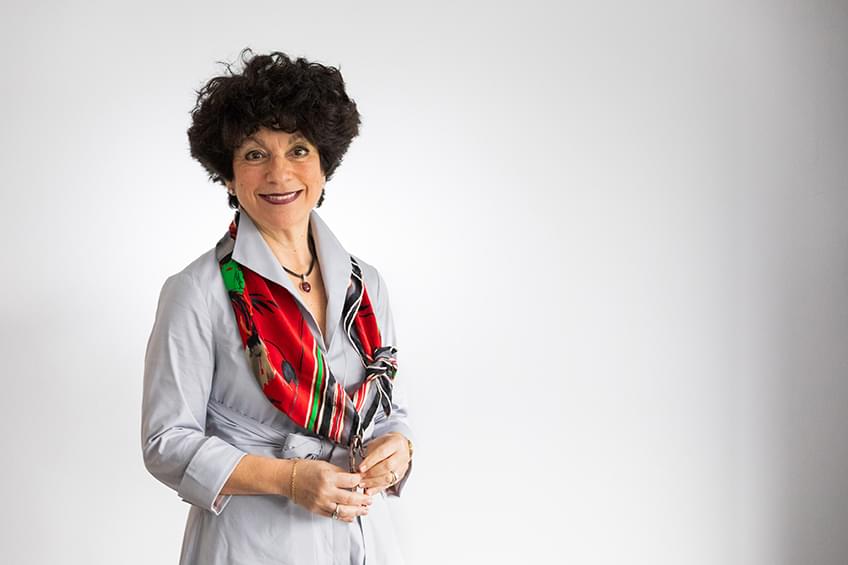 A new virus, more destructive than COVID-19, grips us: FEAR. So disempowering is this that FD Roosevelt said in 1932, at his first inaugural address: “The only thing we have to fear is fear itself.”

FEAR applies as much to the global protests around the murder of George Lloyd as it does to the unlocking of businesses and commerce. FEAR is not exclusive to any nation – but I’ll speak of the one I’ve been locked-down in – the UK. And out of respect for the Black Lives Matter movement, I’ll stick to FEAR in the context of COVID-19.

Two decades of economic growth have been wiped out in 2 months. Yet 36% of people in the UK are too afraid to leave their house. That’s not living – and it’s a false safety if the economy implodes.

Of course we need to be disciplined, continue to stay safe. Increasingly though, we must let go of fear to, in a disciplined way, create safe places to resume life in communities of learning, work and play.

The biggest risk to creating safe places in the era of C-19, to our ability as nations to flourish, is FEAR as it impedes well-thought-through action.

Yet all around us I’m hearing FEAR - in three themes that repeat:

It’s time for leaders to stop spreading fear. It’s time for us all to accept that life is not risk-free. It’s time to embrace disciplined unlocking, starting with reducing the R of the virus of fear.

F Scott Fitzgerald said: “The test of a first-rate intelligence is the ability to hold two opposed ideas in mind at the same time and still retain the ability to function.” Today’s two seemingly opposed ideas are: health v economy. It can’t be one or the other; both are important, at the same time. A nation, a world, without a thriving economy ultimately fails its people. Its most vulnerable will be the first to be compromised if the social-net that hallmarks developed nations cannot be funded by those nations’ economies. Schools cannot be well-funded, furloughing and similar salary-support-schemes cannot continue, NHS and equivalents cannot be sustained without visibility of an economy that by creating wealth contributes to a public purse.

We must begin to unlock, if only to serve the people, especially the most vulnerable.

We must re-engage with business and the economy.

As humanity, we judge each other by the compassion we show, especially at times of crisis like this.

Necessity demands that we begin to unlock - with discipline, courage and love.