Learning from Mistakes in a COVID Context 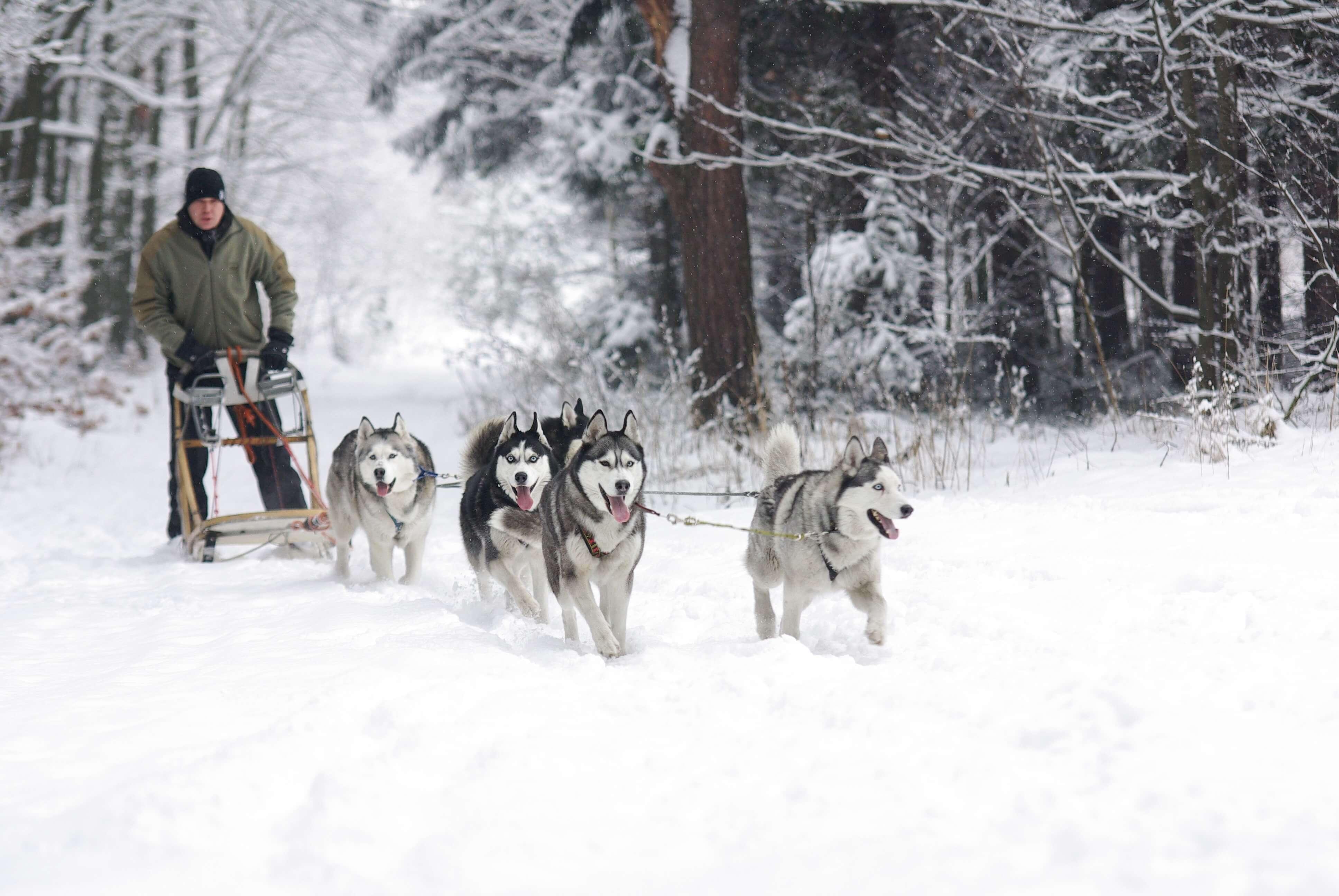 High performing teams engage in continuous learning. Yet learning from mistakes is one of the greatest skill gaps in leadership teams – according to a very recent poll.

High performance environments/cultures nurture learning by encouraging feedback (positive as well as constructive), confrontation of conflict, tough conversations, and learning from each other. The mantra is “fail fast, fail often” and learn!

Such cultures, learning cultures, attract people with growth (not fixed) mindsets. In these cultures, people and teams are stretched to their limits and supported in that space so they flourish and flow. Blame for mistakes is replaced by feedback and “psychologically safe” learning conversations to better succeed and excel.

Building on the learning value of feedback: